Rain on the roof   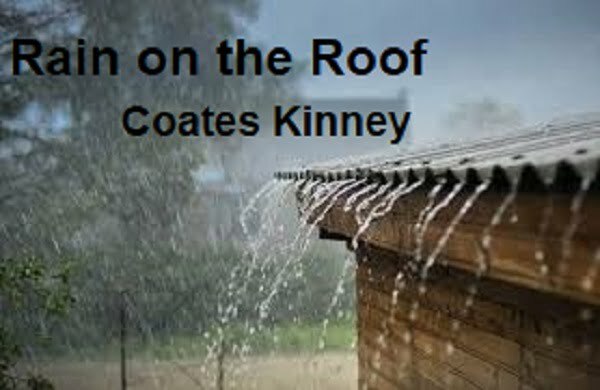 Rain on the roof Questions & Answers 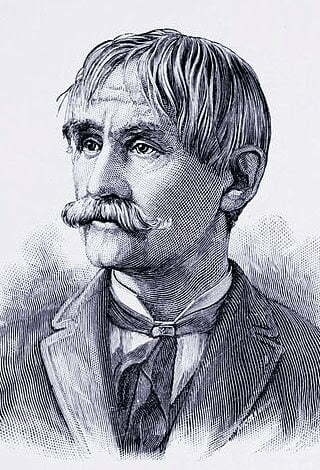 Coates Kinney (November 24, 1826 – January 25, 1904) was an American lawyer, politician, journalist and poet who wrote Rain on the Roof. Coates Kinney was born in 1826 near Penn Yan, New York. He was partly educated at Antioch College, Yellow Springs, Ohio, and studied law with Thomas Corwin.

This is the rain on the roof summary in which the poet tries to describe how he feels on a rainy day. The poet states that whenever it rains he starts to recall all his past memories. While lying on his bed in the cottage he listens to the pitter-patter sound of the rain. As he listens to the sound of the rain he starts to remember his old days when he was a little boy. Further, he remembers her mother who is not with him now, but her memories will always be with him. In addition, he remembers how her mother takes care of him during the rainy days so that he might not catch a cold. While listening to the sound of the rain, he remembers all the sweet memories of his past.

1] What do the following phrases mean to you?

Ans: Humid shadows: these are the shadows of different things which become wet during the rainy season.

Ans: The area where stars appear in a group in the sky.

Ans: the poet feels happy when listens to the rain drops.

4. a thousand Dreamy fancies into busy being start

Ans: the poet starts recollecting the pat and finds himself lost in reveries and dreams in the rainy weather.

5. a thousand Recollection weaves their air-threads into woof

Q2. What does the poet like to do when it rains?

Ans: when it rains the poet wants to lie on bed in a cottage and listen to pitter-patter sound of the rain.

Q3. What is the single major memory the comes to the poet’s mind? Who are the “darling dreamers” he refers to?

Ans: the poet’s mother is the single major memory that comes to his mind. ‘Darling dreamer’ are those ‘kids’ who remember their mothers like the poet.

Q4. Is the poet now a child? Is his mother still alive?

Ans: no, the poet is not a child. His mother is no more. But her memories still haunt him.

1] How does the poet describe the sky before the rain falls?

Ans. There were dark clouds hovering around in the sky. They hid the stars with darkness all around; the poet compares the darkness with sadness, as these humid shadows gently weep which pours down rainy tears.

2] What is the general atmosphere created in the poem?

Ans. The general atmosphere of the poem is very sombre. There is darkness around because the dark clouds are hovering over the stars in the sky. When it begins to rain, the poet compares it to weeping. When the poet lies snugly in the bed in a cottage, the darkness is compared with the feeling of peace and contentment. The poet begins to dream and recollect memories when he puts his head on the pillow to conclude the long day into a good night’s rest. In the poem, past id being spoken about but not in terms of regret and sadness. Rain makes the poet dream which bring back the memory of his family and the loved ones.

3] How does the sound of the rain falling on the shingles on the cottage roof affect the poet?

Ans. The rain drops make the loudest sound as they fall on the shingles of the roll. Each sound that is made by the rain in this way is repeated the next instant by the beating of his heart. He begins to dream about many things, as he is listening to the soft and continuous falling of the rain drops on his roof. All his memories come back to him but they are not separated from each other, instead all of his memories seem to have formed a patch work by becoming entwined with each other.

1] When the humid shadows hover

Over all the starry spheres

2] and the melancholy darkness

Ans: personification- darkness is given the human quality of weeping

3] and lie listening to the patter

Of the soft rain overhead

Ans: onomatopoeia- use of word patter which indicates the sound of the rain

4] and a thousand dreamy fancies

Into busy being start,

5] and a thousand recollections

Weave their air-threads into woof

Ans: personification- recollection is given the human qualities of weaving.