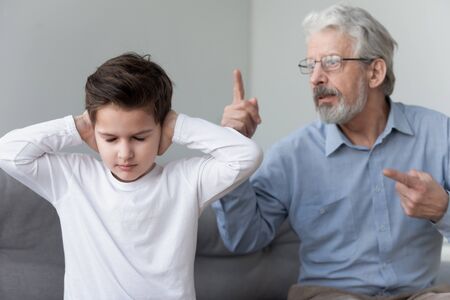 Generation Gap occurs when there is a considerable difference of age (an entire generation) between two people. It often becomes a cause of conflict between parents and kids.

Generation Gap is explained as the difference of ideologies and opinions between people belonging to two different generations. It may be a difference in the political views, religious beliefs, or general attitude towards life. Here are essays of varying lengths on Generation Gap to help you with the topic in your exam. You can select any generation gap essay according to your need

Generation gap is the term given to the difference between two generations. Society changes at a constant pace and hence the lifestyle, ideologies, opinions, beliefs, and overall behavior of people also undergo change with time. This change 1gives way to newer ideas and breaks the unreasonable stereotypes and this, in turn, has a positive impact on society. However most of the time it becomes a cause of conflict between two generations.

The parent-child relationship is often affected due to their generation gap. It has been observed that the parents try to impose their values and ideologies on their kids while the latter want to explore the world on their own. Many relationships have suffered due to the generation gap. Several parents and children have conflicts because of their difference of opinions which they must understand is natural as there is a generation gap between them.