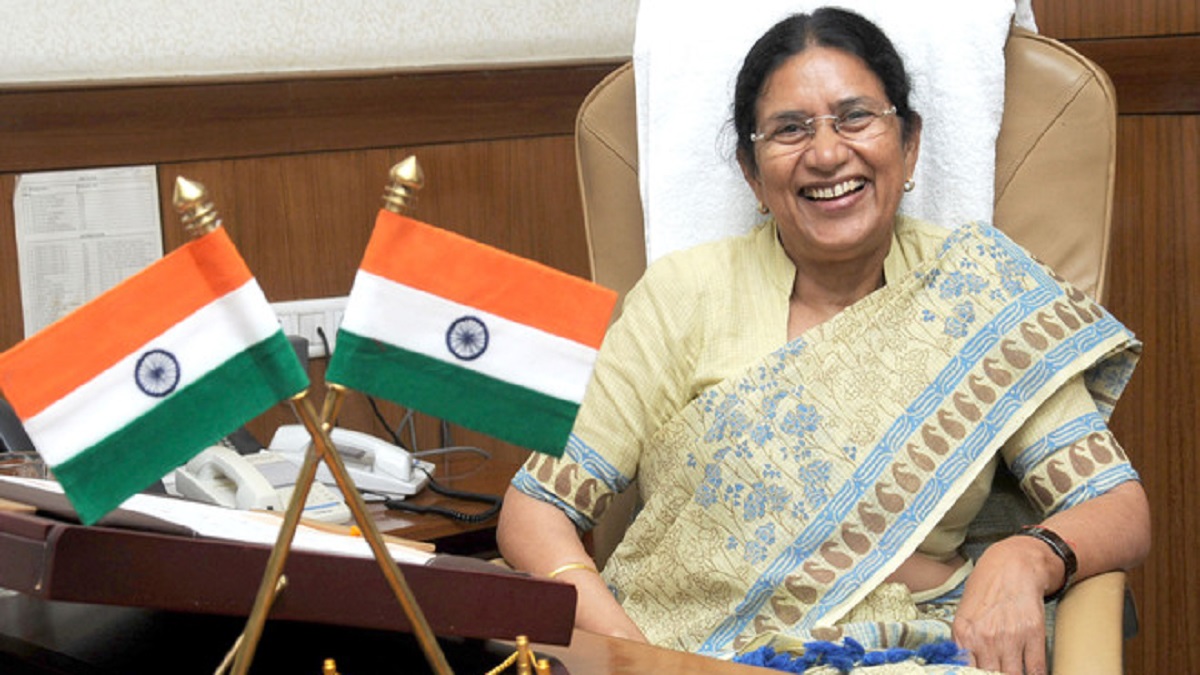 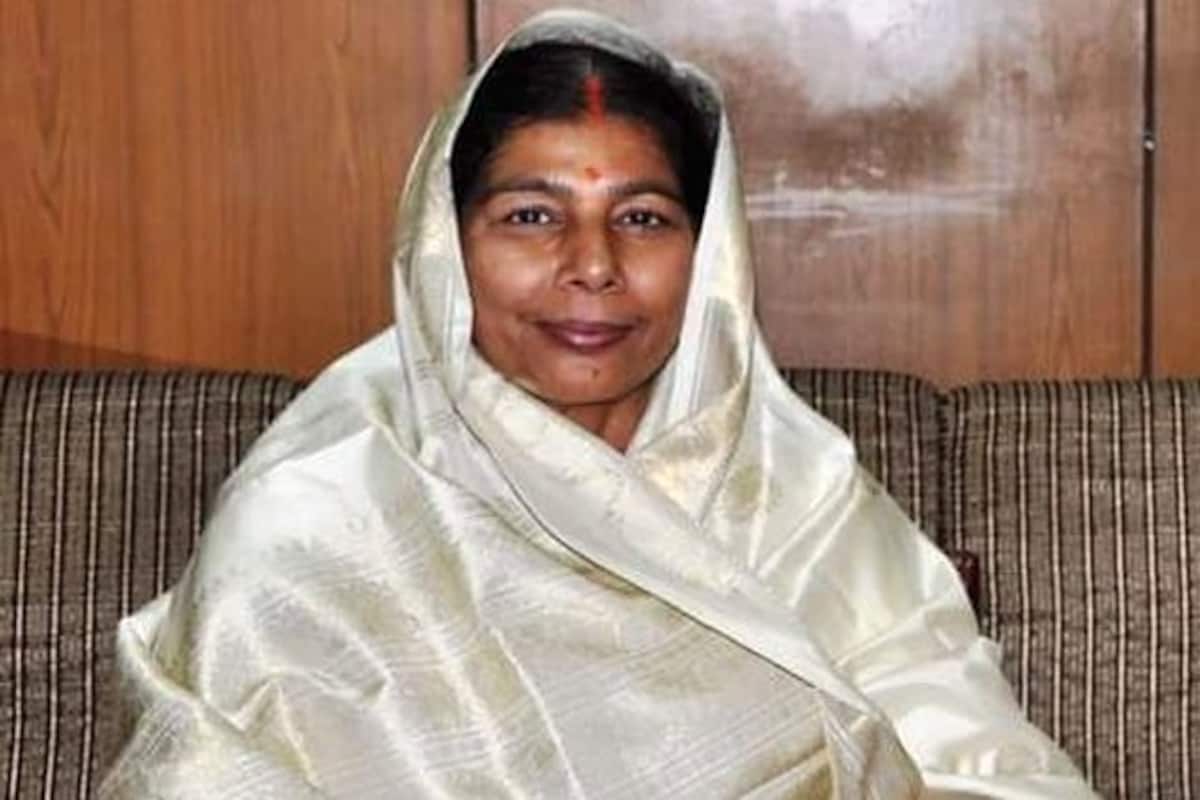 Q.I. Answer these questions in one or two sentences each.

1. Why was the ‘holy man who gave Santosh’s mother his blessing surprised?

Ans: The ‘holy man who gave Santosh’s mother his blessings was surprised because her grandmother sought blessings for a daughter. In this society most people ask the seers to bless a son.

2. Give an example to show that even as a young girl Santosh was not ready to accept anything unreasonable.

Ans: She used to wear shorts and not the traditional dresses meant for girls.

3. Why was Santosh sent to the local school?

Ans: She was sent to the local school in line with the prevailing custom in the family.

4. When did she leave home for Delhi, and why?

Ans: She left home for Delhi to get a proper education. She was sixteen at that time.

5. Why did Santosh’s parents agree to pay for her schooling in Delhi? What mental qualities of Santosh are brought to light by this incident?

Ans: her parents got ready because she informed them of her plans to earn money by working part-time to pay her school fees.

Q.II. Answer each of these questions in a short paragraph of about 30 words.

1. How did Santosh being to climb mountains?

Ans: The Kasturba Hostel in Jaipur, where Santosh was living while in college, faces the Aravalli Hills. She used to watch the villagers up the hills and then suddenly vanish after a while. It inspired her to explore the hills, she met a mountaineering group. The mountaineers allowed her to join them and encouraged her to take up climbing. Thus, she developed a liking for climbing.

2. What incidents during the Everest expedition show Santosh’s concern for her teammates?

Ans: During the Everest mission, Santosh had immense concern for her fellow climbers. Though she was unsuccessful in saving the life of one of them, she did manage to save another climber through artificial respiration.

3. What shows her concern for the environment?

Ans: Santosh was a fervent environmentalist. Her concern for the environment is evident from the fact that she collected and brought down 500 kilograms of garbage from the Himalayas.

4. How does she describe her feelings at the summit of Everest?

Ans: Santosh asserted that her feeling at the summit of Everest was ‘indescribable’. Unfurling the Indian flag on the Top of the world was a spiritual moment for her and she felt proud as an Indian.

5. Santosh Yadav got into the record books both times she scaled Mt. Everest.

What were the reasons for this?

Ans: When Santosh Yadav first scaled Mt. Everest, she became the youngest woman in the world to achieve the feat. When she scaled Everest the second time, she became the only woman to have scaled it twice.